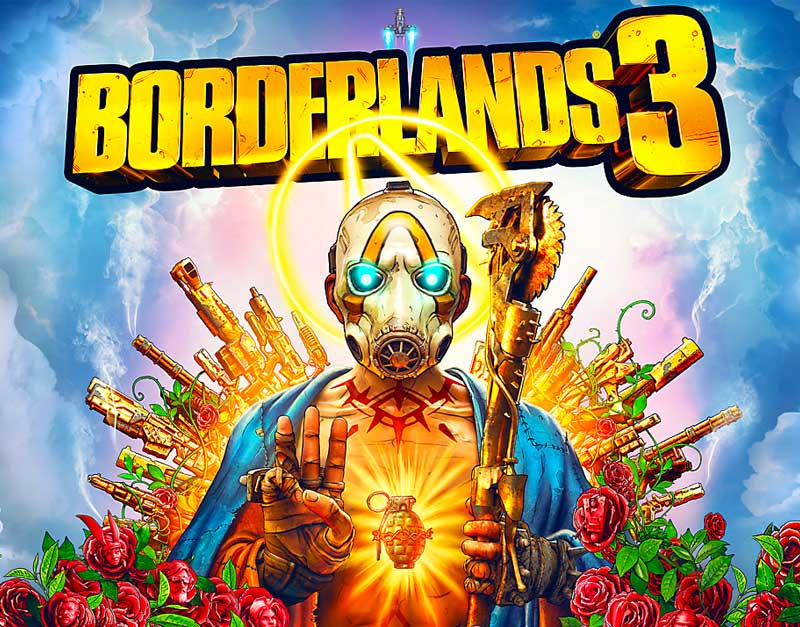 Top talent is leaving the studio, making room for "flesh blood" to lead upcoming projects. What you need to know Several veteran Borderlands 3 developers are leaving Gearbox. They will reportedly be working on a new project together elsewhere. Gearbox has … 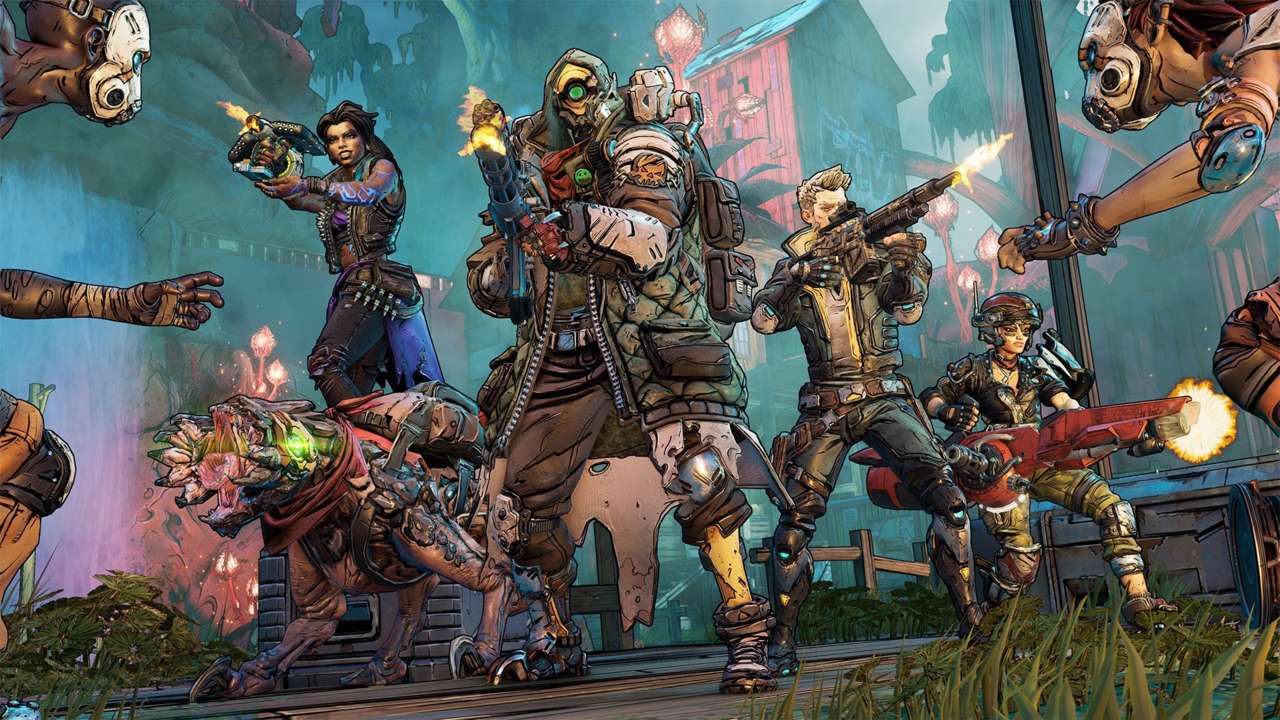 Several now-former Gearbox developers are getting in on one of the biggest trends of the 2020s: quitting triple-A to go indie. ...